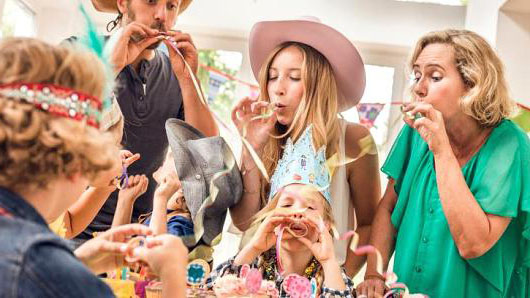 1) But did you know that this song is made of four bars and only sixteen words. It is a very simple song, but it is a meaningful one. In fact, according to the Guinness Book of World Records, Happy Birthday is the most popular song in the English Language.

2) Most of the time, it is sung in English but bear in mind that there are many languages that translate the song, even if the country or culture is not use to using English celebrations.

3) It was composed by the Hill Sisters in 1893. Originally, these sisters had written the tune to a song titled – Good Morning to you. It was sung in many classrooms. Today, this song is a copyright. It was copyrighted since 1935. However, it will soon expire in the year 2030. Thus, it is illegal to publicly perform Happy Birthday To You unless royalties are paid to Summy Company and its owner Warner Chappell (he bought the company in 1990).

4) The value of the song is estimated to be about $5 million even though no one truly knows who wrote the song. Due to strict copyright laws, many people who films will never show the full content of the song. Therefore, very often, the birthday song is either not sang completely on screen or another alternative song is being used instead.