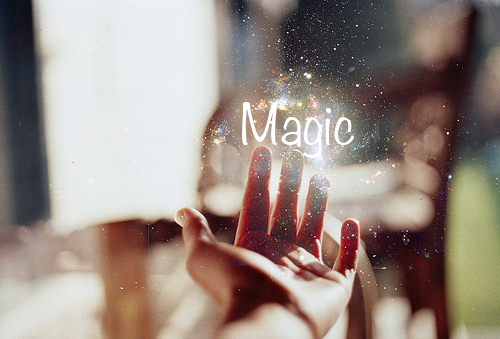 Magic Happening in the hands of the audience.

As a professional magician, I am always being asked what type of magic do i enjoy most. There are many genres of magic but I would like to just focus on magic categorised by proximity. They are as follows, close up magic, parlour magic and stage magic. To answer the question being asked, well, my favourite magic would be close up magic. Close up magic allow us to watch the magic up close, the props may vary in sizes but most of the time they are perfect for up front view but not for a theatre filled with a 1000 audience(unless you are using camera to video it up close).

Why close up magic?

I gives the audience a better experience. In what way you may wonder, it is when the magic happens within the hands of the audience. I can vividly recall a time when i was 8 years old, when a teacher made coin appeared from the back of my ears, changed it in a big red ball right in front of my eyes. It was the next few moments that sealed this incredible memory in me. She handed me the ball and told me to squeeze it. I followed the instructions and it became two as i slowly open up the hand! That was the most amazing feeling ever, it felt like I had made magic happen within my hands. The memory still lingers in my mind till today as I play the role of Mr Rabbit (Junior).

Thus, I would always my act with similar routine, hoping to pass on this incredible feeling of amazement to my audience I’m performing for.

What about the big props?

Yes, having many props, big ones, brightly coloured ones and expensive ones can be very very impressive. However, after many years of performance, the experience of magic is far more memorable and impressive with the audiences watching. Thus, my focus as a magician is always the audience experiences at the top priority.

‘The true nature of a magician is that he is merely an actor who plays the role of a real magician, and a real magician focuses on the experience his audience receives.’